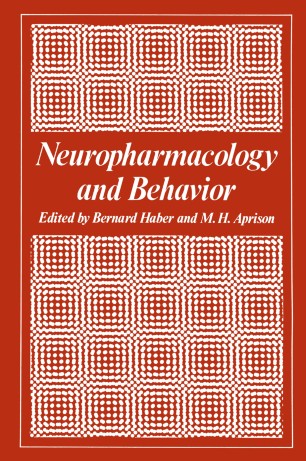 Science lost one of its distinguished researchers in the fields of biological psychiatry and neuropsychopharmacology on March 4, 1975, with the death of Harold Himwich. Some of his colleagues, friends, and former associates have expressed their esteem for this gentle person by the contribution of chapters in this book. Since this book can represent only an incomplete indication of Harold Himwich's influence, the editors have included his complete bibliography at the end of this volume. Harold Himwich's research career was divided into several phases, some of which overlapped. Starting with his first paper on rhabdomyoma of the ovary in 1920, he was entranced by research as well as by the puzzles and results which it promised. During the period that he was a resident and house officer at Bellevue Hospital in New York, he studied the physiology of muscular exercise. This work led him into studies of exercise in various types of disease. With Meyerhoff in Kiel, Germany, he began studying the respiratory quotient of muscle, and after returning to this country, he produced a number of papers on respiratory quotients of various organs including the brain.