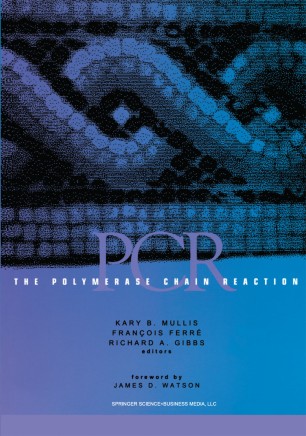 James D. Watson When, in late March of 1953, Francis Crick and I came to write the first Nature paper describing the double helical structure of the DNA molecule, Francis had wanted to include a lengthy discussion of the genetic implications of a molecule whose struc­ ture we had divined from a minimum of experimental data and on theoretical argu­ ments based on physical principles. But I felt that this might be tempting fate, given that we had not yet seen the detailed evidence from King's College. Nevertheless, we reached a compromise and decided to include a sentence that pointed to the biological significance of the molecule's key feature-the complementary pairing of the bases. "It has not escaped our notice," Francis wrote, "that the specific pairing that we have postulated immediately suggests a possible copying mechanism for the genetic material." By May, when we were writing the second Nature paper, I was more confident that the proposed structure was at the very least substantially correct, so that this second paper contains a discussion of molecular self-duplication using templates or molds. We pointed out that, as a consequence of base pairing, a DNA molecule has two chains that are complementary to each other. Each chain could then act ". . . as a template for the formation on itself of a new companion chain, so that eventually we shall have two pairs of chains, where we only had one before" and, moreover, " ...