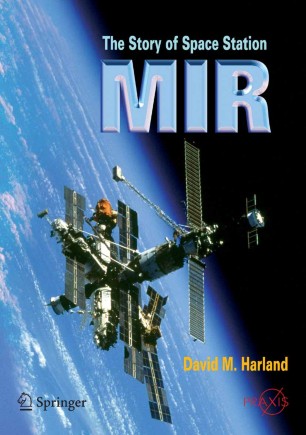 The Story of Space Station Mir

This successor edition picks up the story where the first edition left off in 1997, and runs through to Mir’s de-orbiting in March 2001, providing the definitive account of the Mir Space Station. The book reviews the origins of the Soviet space station programme, in particular the highly successful Salyuts 6 and 7, describes Mir’s structure, environment, power supply and maneuvering systems, and provides a comprehensive account of how it was assembled and how it operated in orbit.

Tells how the Soviet Union's experience with a succession of Salyut space stations led to the development of Mir, which was assembled in space, piece by piece, between 1982 and 1996 and became an international research laboratory whose technology went on to form the 'core modules' of the International Space Station.