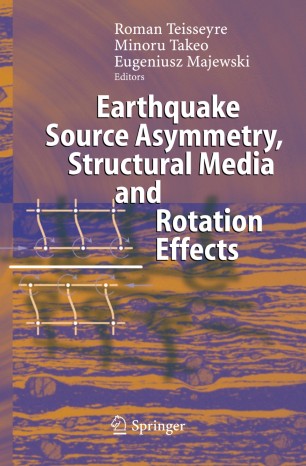 This is the first book on rotational effects in earthquakes, a revolutionary concept in seismology. Existing models do no yet explain the significant rotational and twisting motions that occur during an earthquake and cause the failure of structures. This breakthrough monograph thoroughly investigates rotational waves, basing considerations on modern observations of strong rotational ground motions and detection of seismic rotational waves. To describe the propagation of such waves the authors consider structured elastic media that allow for rotational motions and rotational deformations of the ground, sometimes stronger than translational deformations. The rotation and twist effects are investigated and described and their consequences for designing tall buildings and other important structures are presented. The book will change the way the world views earthquakes and will interest scientists and researchers in the fields of Geophysics, Geology and Civil Engineering.