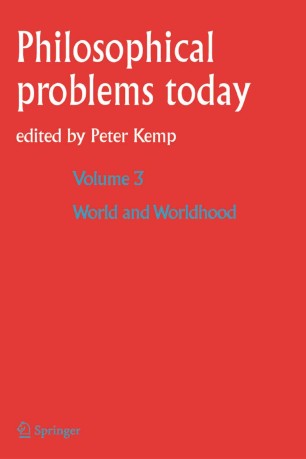 In this book philosophers try to answer the following question: What is globalization and what does ‘globe’ or ‘world’ (monde) signify?

Rémi Brague returns to the Greek idea of the cosmos in order to track the worldhood (mondanéité) of the world, that is, the process by which the idea of the world is formed. Don Ihde shows how a world has developed, in which technologies are no longer considered neutral means serving the ends of human action, but become the very means by which people exist in the world. Vittorio Mathieu describes the economical world at two levels – that of the individual and that of society. Tomonobu Imamichi analyses the capacity of aesthetic experience to disclose a world other than the world of technological efficiency. Francisco Miró Quesada C. emphasises that the great political questions are not solvable without worldviews that express value systems. David Rasmussen describes sensus communis as a cosmopolitan concept, which founds a political globalization of the world. And Peter Kemp attempts to grasp the meaning of that globalization upon which the destiny of our planet depends.