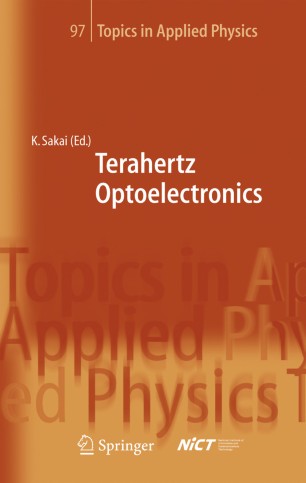 The book presents recent and important developments in the field of terahertz radiation with a particular focus on pulsed terahertz radiation. Situated in the gap between electronics and optics, the terahertz frequency range of the electro-magnetic spectrum has long been neglected by scientists and engineers due to a lack of efficient and affordable terahertz sources and detectors. The advent of femtosecond lasers in the 1980s and photoconductive switches in 1984 have made the terahertz gap accessible, while at the same time advances in electronics and optics have made it narrower. Research activities in terahertz frequencies have risen dramatically since that time, funding has increased by a factor of 100 in the last decade. The reviews by leading experts are of interest to researchers and engineers as well as advanced students.