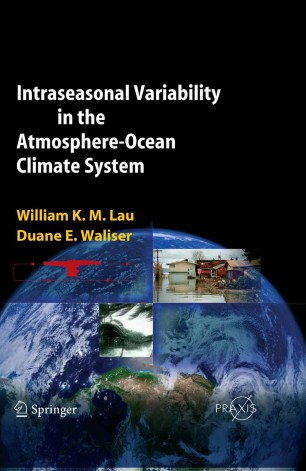 As the first comprehensive and authoritative review of intra-seasonal variability (ISV), this multi-author work balances coverage of observation, theory and modeling and provides a single source of reference for all those interested in this important, multi-faceted natural phenomenon and its relation to major short-term climatic variations. Commencing with an overview of ISV and observations from an historical perspective, the book offers successive chapters that deal with the role of ISV in monsoon variability on the monsoon regions of South Asia, East Asia and South America, in North America, and in the oceans. The coupling between ocean and atmosphere is considered, together with the function of angular momentum and Earth rotation. Later chapters deal with modeling ISV in the atmosphere and oceans, and the connection between the Madden and Julian Oscillations, and El Nino/Southern Oscillation with short-term climate are considered.