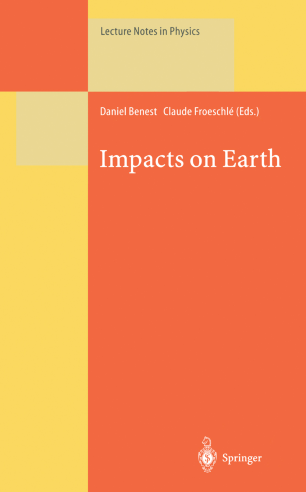 Impact phenomena play an essential role in the formation of planets and great influence during their evolution. The first part of this book describes the dynamics that propels asteroids in our solar system; the second part is devoted to impact phenomena; the third inspects terrestrial impacts of asteroids and the hazards due to space debris orbiting our planet. The book addresses scientists working in astronomy, extraterrestrial physics and geophysics. But it should also be of great interest to a learned public that wants to know about the most recent developments in this fast-moving field of theoretical and observational research.