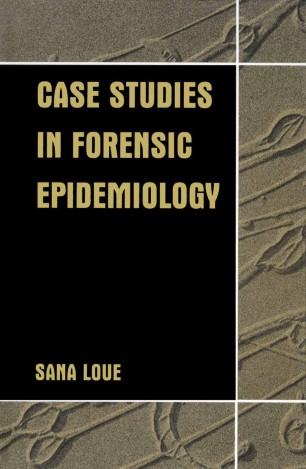 Epidemiology has often been defined as the study of the distribution of disease, together with the distribution of factors that may modify that risk of disease. As such, epidemiology has often been reduced to a methodology only, providing a mechanism for the study of disease that is somehow removed, separate and apart from the populations that serve as its focus. Epidemiology, however, is much more than that. The discipline p- vides a way of perceiving and knowing the world, and of relating to the c- munities whose health and disease patterns we are trying to understand. As such, its usefulness extends past the construction of questionnaires, the detective work inherent in tracing the source of an infection or the analysis of data. Rather, epidemiology serves as a point of reference and a linkage between various domains of reality: in the courtroom, between a com- nity’s injuries and those alleged to be responsible for those violations; between the community striving to effectuate changes to improve its health and environment and the lawmakers and policymakers whose actions may dictate or control the likelihood of that change; and between “mainstream” populations and those who become or remain marginalized and stigmatized due to disease or perceived disease.