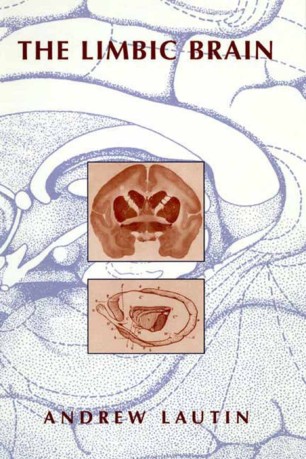 Nearly, 50 years ago, Karl Pribram in a discussion section accompanying MacLean’s proposal of a limbic system, criticized the visceral or limbic brain concept as theoretically too vague and cumbersome. In a recent review of the limbic system, Swanson points to Brodal’s criticism that the discovery of connections of limbic structures with virtually all parts of the nervous system render the concept of the limbic system useless, and better abandoned. Additional dissatisfaction surrounding the limbic brain concept stems from the feeling that it is historically inert (an antiquated 19th century construct). In our current age of neural networks, and parallel distributed process it is of little value, merely an historical curio. So why then this int- duction to limbic brain anatomy? We offer several interrelated rationales behind our labors. Recapitulation in the Service of Education: Although concepts had evolved in the second half of this century which effectively overthrew the idea of relatively isolated hemispheric districts (i. e. striatal, cortical, and limbic), parsing the hemisphere into these three districts was an important preliminary step achieved by our forebears in their efforts to understand the large scale structure of the higher mammalian cerebral hemisphere. An examination of how the limbic brain concept came to be provides an opp- tunity to recapitulate the process of exploration, discovery, and und- standing as it relates to one of these principle hemispheric domains.