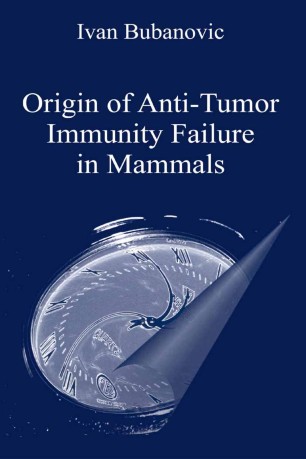 The history of science has shown the majority of hypotheses to be wrong. Sharp scientific criticism and strictly controlled experimental studies reject most of the hypotheses, leaving behind only a small number of assumptions and ideas. Nevertheless, each logical assumption should have its rightful place on the scientific “battlefield” supposed to assess its validity and determine its final fate. Even when a hypothesis is wrong, it still finds its place in the entire efforts of the humankind towards attaining the scientific truth. Namely, the wrong hypotheses serve largely to illuminate the way towards the correct ones or, at least, to show which way not to follow. Correct or not, ideas and hypotheses are necessary for the progress of science. They epitomize the efforts of human thought to elucidate nature without experimental verification and in the circumstances of scant data availability. Finally, hypotheses and ideas represent a symbiotic creation of our knowledge and imagination, the two most impressive appearances in the evolution of humans.