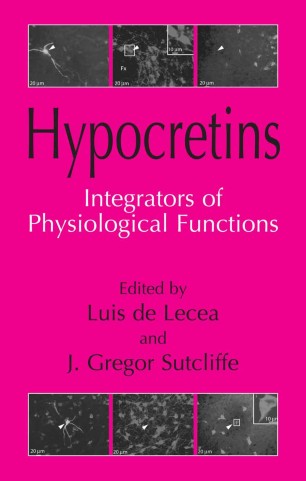 The first report that rapid eye movements occur in sleep in humans was published in 1953. The research journey from this point to the realization that sleep consists of two entirely independent states of being (eventually labeled REM sleep and non-REM sleep) was convoluted, but by 1960 the fundamental duality of sleep was well established including the description of REM sleep in cats associated with “wide awake” EEG patterns and EMG suppression. The first report linking REM sleep to a pathology occurred in 1961 and a clear association of sleep onset REM periods, cataplexy, hypnagogic hallucinations and sleep paralysis was fully established by 1966. When a naïve individual happens to observe a full-blown cataplexy attack, it is both dramatic and unnerving. Usually the observer assumes that the loss of muscle tone represents syncope or seizure. In order to educate health professionals and the general public, Christian Guilleminault and I made movies of full-blown cataplectic episodes (not an easy task). We showed these movies of cataplexy attacks to a number of professional audiences, and were eventually rewarded with the report of a similar abrupt loss of muscle tone in a dog. We were able to bring the dog to Stanford University and with this as the trigger, we were able to develop the Stanford Canine Narcolepsy Colony. Breeding studies revealed the genetic determinants of canine narcolepsy, an autosomal recessive gene we termed canarc1. Emmanuel Mignot took over the colony in 1986 and began sequencing DNA, finally isolating canarc1 in 1999.