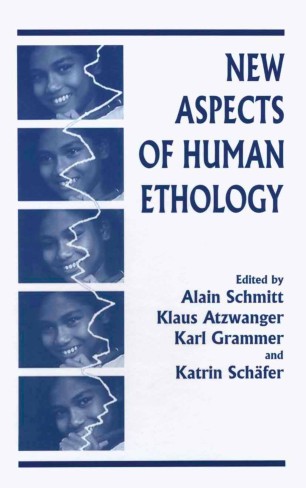 Rough-and-tumble play provided one of the paradigmatic examples of the appli- tion of ethological methods, back in the 1970's. Since then, a modest number of - searchers have developed our knowledge of this kind of activity, using a variety of methods, and addressing some quite fundamental questions about age changes, sex diff- ences, nature and function of behaviour. In this chapter I will review work on this topic, mentioning particularly the interest in comparing results from different informants and different methods of investigation. Briefly, rough-and-tumble play (or R&T for short) refers to a cluster of behaviours whose core is rough but playful wrestling and tumbling on the ground; and whose general characteristic is that the behaviours seem to be agonistic but in a non-serious, playful c- text. The varieties of R&T, and the detailed differences between rough-and-tumble play and real fighting, will be discussed later. 2. A BRIEF HISTORY OF RESEARCH ON R&T In his pioneering work on human play, Groos (1901) described many kinds of rough-and-tumble play. However, R&T was virtually an ignored topic from then until the late 1960's. There was, of course, a flowering of observational research on children in the 1920s and 1930s, especially in North America; but this research had a strong practical o- entation, and lacked the cross-species perspective and evolutionary orientation present in Groos' work.