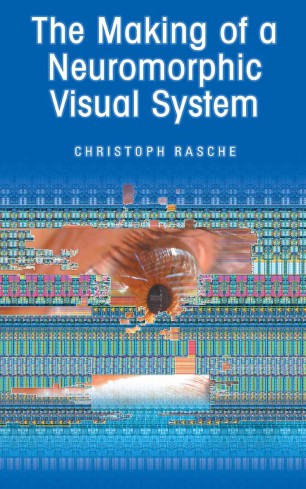 The Making of a Neuromorphic Visual System

The reader is presented an approach to the construction of a visual system, which is behaviorally, computationally and neurally motivated. The central goal is to characterize the process of visual categorization and to find a suitable representation format that can successfully deal with the structural variability existent within visual categories. It does not define such representations a priori but attempts to show directions on how to gradually work towards them. The book reviews past and existent theories of visual object and shape recognition in the fields of computer vision, neuroscience and psychology. The entire range of computations is discussed, as for example contour extraction in retinal circuits, orientation determination in cortical networks, position and scale independence of shape, as well as the issue of object and shape representation in a neural substrate. Region-based approaches are discussed and are modeled with wave-propagating networks. It is demonstrated how those networks operate on gray-scale images. A completely novel shape recognition architecture is proposed that can recognize simple shapes under various degraded conditions. It is discussed how such networks can be used for constructing basic-level object representations. It is envisioned how those networks can be implemented using the method of neuromorphic engineering, an analog electronic hardware substrate than can run neural computations in real-time and with little power.