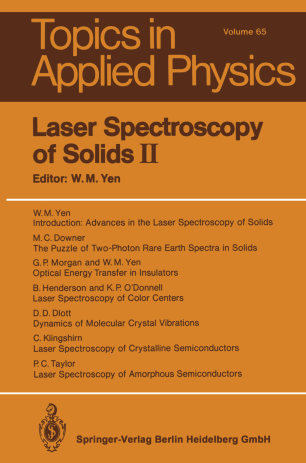 This book provides a self-contained introduction to string theory, at present one of the most exciting and fastest-growing areas in theoretical high-energy physics. Pedagogical in character, it introduces modern techniques and concepts, such as conformal and superconformal field theory, Kac-Moody algebras, etc., stressing their relevance and application to string theory rather than the formal aspects. The reader is led from a basic discussion of the classical bosonic string to the construction of four-dimensional heterotic string models, an area of current research. The so-called covariant lattice construction is discussed in detail. Being conceptually very simple, the book serves to exemplify the relevant features of other methods of arriving at four-dimensional string theories. It is also shown how one derives a low-energy field theory from string theory, thereby making contact with conventional point-particle physics.