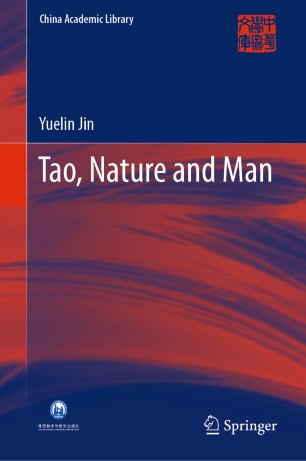 This book presents the research achievements of Jin Yuelin, the first logician and a prominent philosopher in China, who founded a new philosophical system combining elements from Western and Chinese philosophical traditions, especially the concept of Tao. It consists of three sections: the first section interprets Jin’s studies on Chinese philosophy, Russell’s ideology and other general discussions in the field; section 2 includes Jin’s studies on logic, which made him the founding father of modern logic in China; and section 3 presents Jin’s ideas on politics, including his studies on Thomas Hill Green.