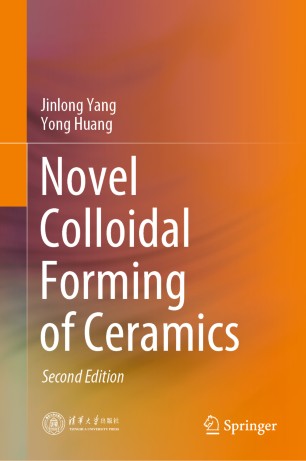 This book discusses several new, near-net-shape techniques for fabricating highly reliable, high-performance, complex ceramic parts. In the context of materials design, the creation of high-performance ceramic products of desired shapes has led to the need for new ceramic forming processes. The near-net-shape techniques combine both injection-molding and colloidal-forming processes. Reviewing and summarizing the research and latest advances, the book is divided into 6 parts:  (1) the basic theory, development, and application of the colloidal injection molding of ceramics; (2) the tape casting technology; (3) the reliability of the product; (4) the colloidal injection molding of Si3N4 and SiC; (5) low-toxicity systems; and (6) the novel in-situ coagulation casting of ceramic suspensions via controlled release of high-valence counter ions and dispersant removal. It is intended for researchers and graduates in materials science and engineering.