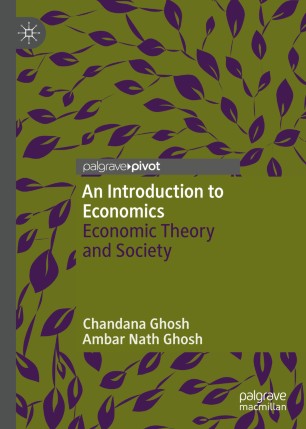 An Introduction to Economics

The book also presents Keynesian theory, which suggests measures that can counter at least some of the crises that Marx said a capitalist country is subject to. It discusses the current state of the capitalist world, the recent crises it was subject to and assesses the three theories in the light of these experiences. It recounts the current states of two important socialist states, namely, China and Cuba. It discusses the economic performance of Soviet Union since its birth and explains the reasons for its disintegration. It compares economic performances of the capitalist and the socialist states and assesses in the light of the experiences of these two blocs of countries which school of thought is more acceptable and closer to the truth.