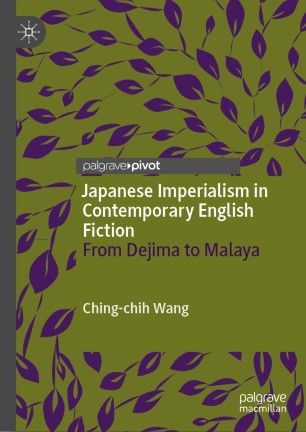 From Dejima to Malaya

This book considers literary images of Japan created by David Mitchell, Kazuo Ishiguro, and Tan Twan Eng to examine the influence of Japanese imperialism and its legacy at a time when culture was appropriated as route to governmentality and violence justified as root to peace. Using David Mitchell’s The Thousand Autumns of Jacob de Zoet, Tan Twang Eng’s The Garden of the Evening Mists and Kazuo Ishiguro’s work to examine Japanese militarists’ tactics of usurpation and how Japanese imperialism reached out to the grass-root public and turned into a fundamental belief in colonial invasion and imperial expansion, the book provides an in depth study of trauma, memory and war. From studying the rise of Japanese imperialism to Japan’s legitimization of colonial invasion, in addition to the devastating consequences of imperialism on both the colonizers and the colonized, the book provides a literary, discursive context to re-examine the forces of civilization which will appeal to all those interested in diasporic literature and postcolonial discourse, and the continued relevance of literature in understanding memory, legacy and war.