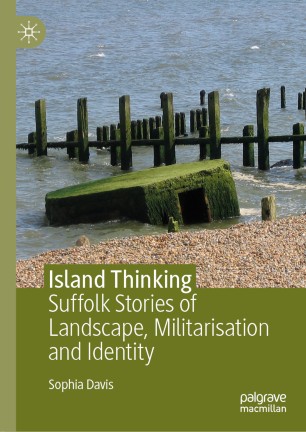 Island Thinking is a cultural historical and geographical study of Englishness in a key period of cultural transformation in mid-twentieth century Britain as the empire shrank back to its insular core. The book uses a highly regional focus to investigate the imaginative appeal of islands and boundedness, interweaving twentieth-century histories of militarisation, countryside, nature conservation and national heritage to create a thickly textured picture of landscape and history. Referred to as an ‘island within an island’, Suffolk's corner of England provides fascinating stories displaying a preoccupation with vulnerability and threat, refuge and safety. The book explores the portrayal of the region in mid-century rural writing that ‘rediscovered’ the countryside, as well as the area’s extensive militarisation during the Second World War. It examines various enclosures, from the wartime radar project to ‘make Britain an island again’ to the postwar establishment of secluded nature reserves protecting British birds.