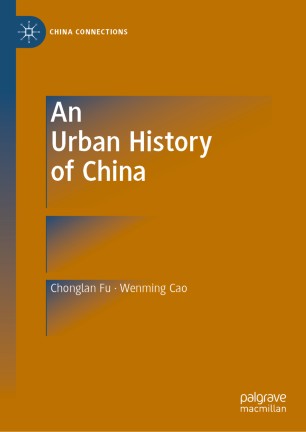 An Urban History of China

This book considers urban development in China, highlighting links between China’s history and civilization and the rapid evolution of its urban forms. It explores the early days of urban dwelling in China, progressing to an analysis of residential environments in the industrial age. It also examines China’s modern and postmodern architecture, considered as derivative or lacking spiritual meaning or personality, and showcases how China's traditional culture underpins the emergence of China’s modern cities. Focusing on the notion of “courtyard spirit” in China, it offers a study of the urban public squares central to Chinese society, and examines the disruption of the traditional Square model and the rise and growth of new architectural models.