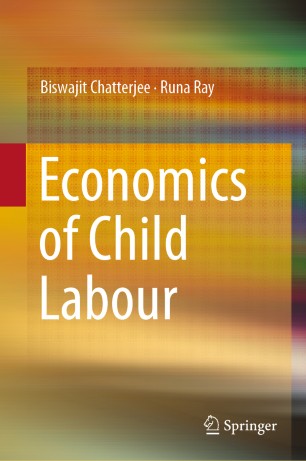 This book examines the effectiveness of trade and non-trade policies to combat the menace of child labour. Although it has decreased on the global scale in recent years, child labour still remains high, particularly in the developing countries. Keeping in mind the estimated extent of child labour in different regions around the globe, the book offers a detailed critical review of both theoretical and empirical literature on the topic as well as the policies to reduce the incidence of child labour. It also develops a general equilibrium model to demonstrate the possible effects of growth-promoting, non-trade policies, as opposed to direct trade policies, on child labour employment mitigation. The book argues that of the non-trade policies, the introduction of compulsory education appears to be an effective instrument for curtailing the child labour problem when families receive targeted subsidies for sending their children to school. It also shows that appropriately designed and targeted education subsidies can reduce the incidence of child labour and that social protection measures, such as subsidies on school enrolment, also tend to have a positive impact. The book not only opens up research topics for academicians but is also a valuable resource for policy makers.