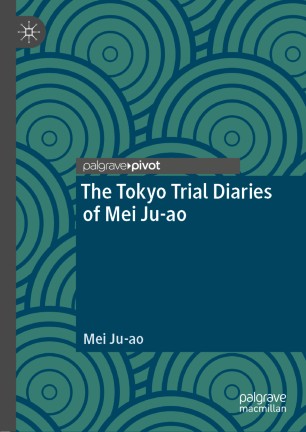 Written by Chinese Jurist Mei Ju-ao, this significant book considers both the process and the impact of the International Military Tribunal for the Far East, otherwise known as the Tokyo Trial, which was convened in 1946 to try political military leaders accused of involvement in war crimes. Offering valuable research material on the establishment of the tribunal, it examines the background to the establishment of the International Military Tribunal and the lessons learned from earlier trials of World War One War Criminals. Written from the perspective of a Chinese prosecutor who was both jurist and witness, this unique text engages with the Tokyo Trial from an interdisciplinary perspective bringing in both international law and international relations, measuring over 7 decades later the significance and ongoing legacy of the Tokyo Trial for contemporary international criminal justice in Asia and beyond..​