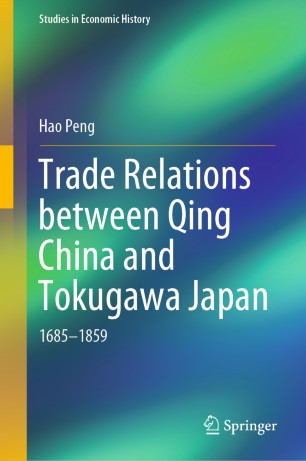 This book explains compellingly that, despite common belief, in the early modern period, the intra-East Asian commercial network still functioned sustainably, and within that network, the Sino-Japanese trade can be seen as the most significant part which not only connected the Chinese and Japanese domestic markets but also was linked to the global economy. It is commonly thought that East Asian countries like China and Japan maintained a stance of so-called national isolation during the period from the seventeenth century to the middle of the nineteenth century. It is true that diplomatic relations between Qing China and Tokugawa Japan could have not been established for reasons such as guarantees of security; however, every year merchants in junks voyaged to Nagasaki and carried out transactions with Japanese merchants or business agents. How this kind of trade relation was maintained stably without any diplomatic guarantees and in which way the governments of the two sides edged into the trade and accommodated the trade conflicts and institutional frictions are essential but seldom-emphasized topics. This book aims to shed light on these issues and thereby examine the character of the unique trade order in early modern East Asia as well, by analyzing a large quantity of the seldom-used and unpublished Chinese and Japanese primary and secondary sources.