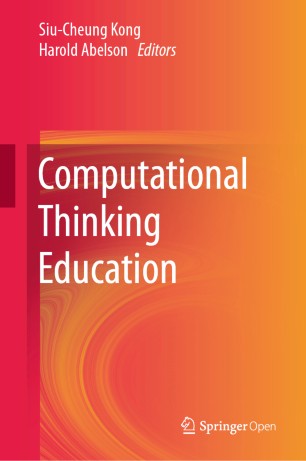 Kong Siu-Cheung is currently a Professor at the Department of Mathematics and Information Technology, and Director of the Centre for Learning, Teaching and Technology at the Education University of Hong Kong. Prof. Kong holds a doctorate from the City University of Hong Kong and served as President of the Asia-Pacific Society for Computers in Education (2016-2017), following previous terms as President-Elect (2012-2013) and President (2014-2015). He is currently Editor-in-Chief of the international journal Research and Practice in Technology Enhanced Learning, and of the Journal of Computers in Education. In addition, Prof. Kong is currently leading a four-year project (2016 to 2020) on computational thinking education in K-12.
Hal Abelson is a Professor of Electrical Engineering and Computer Science at Massachusetts Institute of Technology, USA. Abelson has a longstanding interest in using computation as a conceptual framework in teaching. He is director of the MIT Appinventor project, used by 8 million people a year, which brings the power of mobile app development to beginners in computing. He directed the first implementation of the Logo computer language for the Apple Computer, which made programming for children widely available on personal computers beginning in 1981. Together with Gerald Sussman, Abelson developed MIT’s introductory computer science subject, Structure and Interpretation of Computer Programs, which is based on the notion that a computer language is primarily a formal medium for expressing ideas about methodology, rather than just a way to get a computer to perform operations. This work, with the help of a popular computer science textbook and video lectures, has since had a global impact on university-level computer science education. Abelson is a founding director of the Free Software Foundation and Public Knowledge, as well as a founding director of Creative Commons.