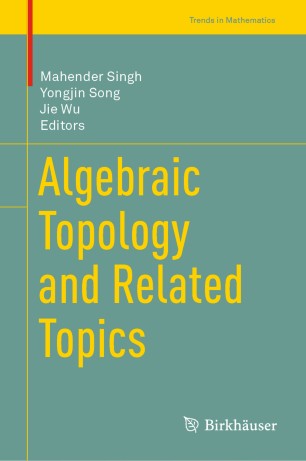 This book highlights the latest advances in algebraic topology, from homotopy theory, braid groups, configuration spaces and toric topology, to transformation groups and the adjoining area of knot theory. It consists of well-written original research papers and survey articles by subject experts, most of which were presented at the “7th East Asian Conference on Algebraic Topology” held at the Indian Institute of Science Education and Research (IISER), Mohali, Punjab, India, from December 1 to 6, 2017. Algebraic topology is a broad area of mathematics that has seen enormous developments over the past decade, and as such this book is a valuable resource for graduate students and researchers working in the field.