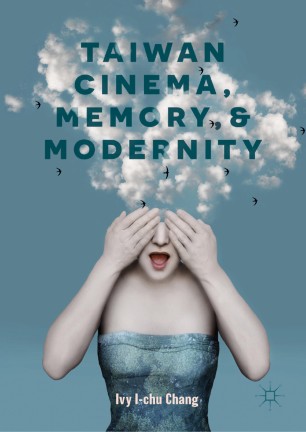 This book investigates the aesthetics and politics of Post/Taiwan-New-Cinema by examining fifteen movies by six directors and frequent award winners in international film festivals. The book considers the works of such prominent directors as Edward Yang, Tsai Ming-liang and Chang Tsuo-chi and their influence on Asian films, as well as emergent phenomenal directors such as Wei Te-sheng, Zero Chou, and Chung Mong-hong. It also explores the possibility of transnational and trans-local social sphere in the interstices of layered colonial legacies, nation-state domination, and global capitalism. Considering Taiwan cinema in the wake of globalization, it analyses how these films represent the socio-political transition among multiple colonial legacies, global capitalism, and the changing cross-strait relation between Taiwan and the Mainland China. The book discusses how these films represent nomadic urban middle class, displaced transnational migrant workers, roaming children and young gangsters, and explores how the continuity/disjuncture of globalization has not only carved into historical and personal memories and individual bodies, but also influenced the transnational production modes and marketing strategies of cinema.