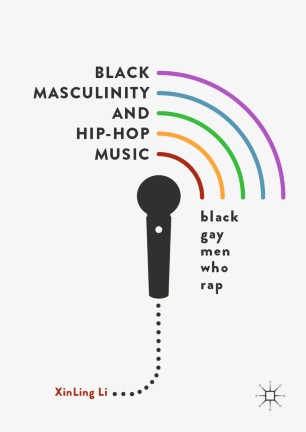 This book offers an interdisciplinary study of hip-hop music written and performed by rappers who happen to be out black gay men. It examines the storytelling mechanisms of gay themed lyrics, and how these form protests and become enabling tools for (black) gay men to discuss issues such as living on the down-low and HIV/AIDS. It considers how the biased promotion of feminised gay male artists/characters in mainstream entertainment industry has rendered masculinity an exclusively male heterosexual property, providing a representational framework for men to identify with a form of “homosexual masculinity” – one that is constructed without having to either victimise anything feminine or necessarily convert to femininity. The book makes a strong case that it is possible for individuals (like gay rappers) to perform masculinity against masculinity, and open up a new way of striving for gender equality.

XinLing Li is Associate Professor at the Southwestern University of Finance and Economics, China. He received his PhD from the University of Cambridge, UK.