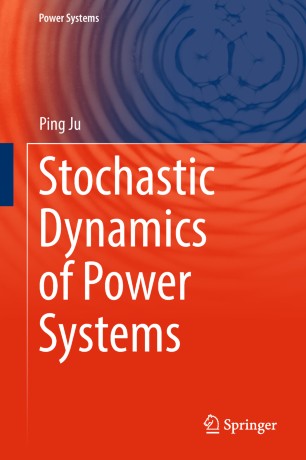 Ping Ju is a scholar at the German Humboldt University and has been awarded the People’s Republic of China’s prize for outstanding young scientists. He received his bachelor’s degree from Southeast University in July 1982 and his master’s degree in May 1985, both in Electric Systems and Automation. In June 1988, Ping Ju obtained his doctor’s degree in Electric Systems and Automation from Zhejiang University. Afterwards, he became a lecturer at Hohai University. Currently, Ping Ju has the following titles and positions: Professor and Vice President of Hohai University, tutor of doctoral candidates, Director of the Chinese Society for Electrical Engineering, Executive Vice President of the Electrical Engineering Technical Society of Jiangsu Province, Vice Director of the Electrical Engineering Technical Society of Jiangsu Province, member or vice chairman of editorial boards of various magazine at home and abroad, IET Fellow, senior member of IEEE and CSEE.

Mr. Ju has pursued research on power system modeling for a many years, established the basic theory of power system modeling, built the basic technology of power system modeling and solved major issues in power system modeling. Furthermore, as project principle, he has undertaken several projects including the project of Chinese NSFDYS, major projects and key projects of the National Natural Science Foundation of China and the national 973 project. He has published 5 monographs, 2 textbooks and more than 200 SCI and EI papers. In addition, he has received awarded the National Teaching Achievements Award, and six provincial and ministerial level scientific and technological progress awards as well as the “National Achievement Award of Returned Overseas Chinese Talents”. He has made an outstanding contribution to the Chinese doctorate degree.