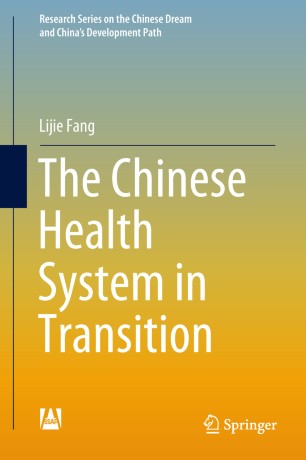 The Chinese Health System in Transition

This book provides an overview of the ongoing transition in China’s health system, especially focusing on the new healthcare reform initiated in 2009. First, it reviews the changes in China’s healthcare system from the 1950s to 2008, establishing the situation when the reform was introduced. The book subsequently analyzes the social and economic context in which the health system is embedded.
Since the primary focus is on the new healthcare reform, the book introduces the blueprint and the year-for-year development of the new healthcare reform, as well as the specific reforms in health financing, public hospitals, and primary care. Given its central importance in the health system, the book also described major trends in long-term care in the past several years. In addition, it examines the health policy-making process with a case study of the New Cooperative Medical Scheme of China. Lastly, the book assesses the performance of China’s health system and predicts future developmental trends.