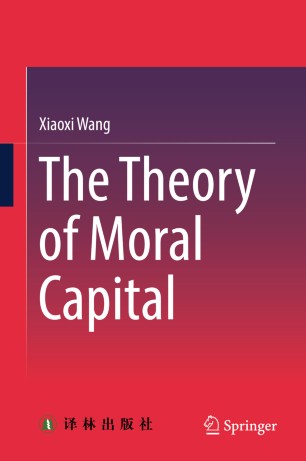 The Theory of Moral Capital

This book captures the quintessence of the author’s 20-year career, presenting both unique perspectives and logical arguments. Guided by the Marxist concept of historical materialism, it reveals the function and effect of morality by analyzing and defining the moral domain. Further, it argues that economic development requires moral support by analyzing the inseparable logical connection between economics and morality. Moreover, it investigates moral capital and its route to achieving value multiplication in economic activities, and proposes a practice and evaluation index system for moral capital in enterprises. Combining philosophical analysis and the exploration of practical applications, the book also discusses a basic strategy to help enterprises enrich and manage their moral capital.