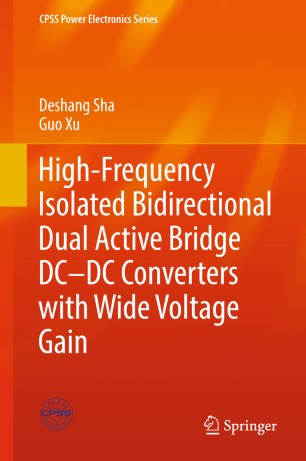 Deshang Sha is currently a tenured associate professor at the School of Automation, Beijing Institute of Technology, Beijing, China. From 2012 to 2013, he was a visiting scholar at the Future Energy Electronics Center (FEEC), Virginia Polytechnic Institute and State University, Blacksburg, USA. His research interests include high-frequency isolated and high-efficiency power conversion, power electronics application in renewable energy and micro-grids. He has published over 40 papers in international journals, of which more than 20 were published in IEEE Transactions. He has earned 12 patents in the field of power electronics and has published one other book. In 2013, he received the IEEE Transactions on Power Electronics outstanding reviewer award.

Guo Xu received his B.S. degree in Electrical Engineering and Automation from the Beijing Institute of Technology, Beijing, China, in 2012, where he is currently working towards his Ph.D. degree in Electrical Automation. From 2016 to 2017, he was a visiting student at the Center of Power Electronics System (CPES), Virginia Polytechnic Institute and State University, Blacksburg. His research interests include modeling and control of power electronics converters and high-power density converters.