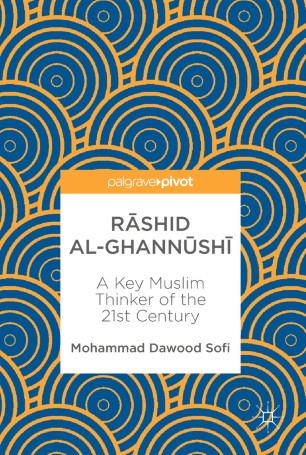 A Key Muslim Thinker of the 21st Century

This book discusses various dynamic facets of the life of Rāshid al-Ghannūshi̇̄, a distinguished Islamic thinker and activist not only in Tunisia and North Africa, but in the entire Muslim world. It especially focuses on those aspects related to his intellectual understanding and response to a number of critical contemporary issues. In the 21st Century, Rāshid al-Ghannūshi̇̄ is considered as the most moderate among the Muslim thinkers and intellectuals, particularly when it comes to the question of Islam-democracy compatibility and power sharing theory. This book also offers an account of a previously little known, yet much talked about Muslim voice in the post-Arab Spring era.  It further shows how the intellectual Muslim thinkers’ own perspectives and expectations from Islamic movement(s) and their interaction with the ‘western oriented local leadership’, as well as their (secular) policies color their understanding of Islam and various other major issues.