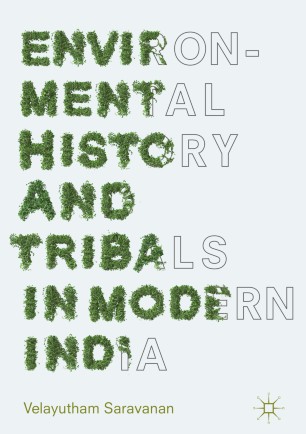 This monograph presents a comprehensive account of environmental history of India and its tribals from the late eighteenth onwards, covering both the colonial and post-colonial periods. The book elaborately discusses the colonial plunder of forest resources up to the introduction of the Forest Act (1878) and focuses on how colonial policy impacted on the Indian environment, opening the floodgates of forest resources plunder, primarily for timber and to establish coffee and tea plantations. The book argues that even after the advent of conservation initiatives, commercial exploitation of forests continued unabated while stringent restrictions were imposed on the tribals, curtailing their access to the jungles. It details how post-colonial governments and populist votebank politics followed the same commercial forest policy till the 1980s without any major reform, exploiting forest resources and also encroaching upon forest lands, pushing the self-sustainable tribal economy to crumble. The book offers a comprehensive account of India’s environmental history during both colonial and post-colonial times, contributing to the current environmental policy debates in Asia.

Velayutham Saravanan is Professor and Director, Centre for Jawaharlal Nehru Studies, Jamia Millia Islamia (Central University), New Delhi. He was Director of School of Interdisciplinary and Trans-disciplinary Studies at IGNOU, New Delhi. He was also associated with the Centre for Economic and Social Studies, Hyderabad and Giri Institute of Development Studies, Lucknow. Author of 'Colonialism, Environment and Tribals in South India, 1792-1947' (2017), he has published more than 60 articles and presented 40 papers for both national and international audiences.