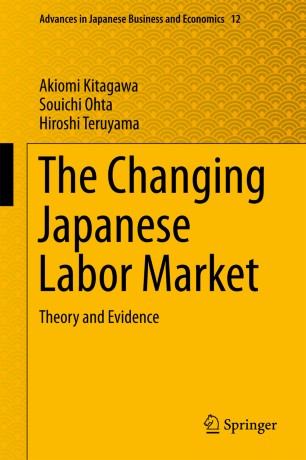 This book reappraises the Japanese employment system, characterized by such practices as the periodic recruiting of new graduates, lifetime employment and seniority-based wages, which were praised as sources of high productivity and flexibility for Japanese firms during the period of high economic growth from the middle of the 1950s until the burst of bubbles in the early 1990s. The prolonged stagnation after the bubble burst induced an increasing number of people to criticize the Japanese employment system as a barrier to the structural changes needed to allow the economy to adjust to the new environment, with detractors suggesting that such a system only serves to protect the vested interests of incumbent workers and firms. By investigating what caused the long stagnation of the Japanese economy, this book examines the validity of this currently dominant view about the Japanese employment system. The rigorous theoretical and empirical analyses presented in this book provide readers with deep insights into the nature of the current Japanese labor market and its macroeconomic impacts.