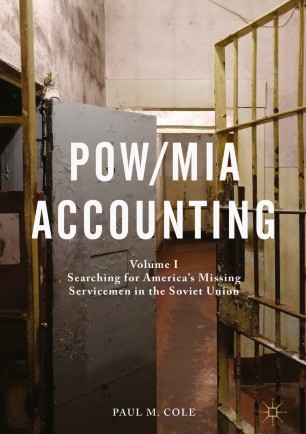 This book is an insider’s account of the search for missing American servicemen who became trapped in the Soviet Union and the US government’s efforts to free them or discover their fates. The book, which is based on years of  work as a consultant to the US government, includes archive research that took place in Russia and four other republics of the Soviet Union as the USSR broke apart. Volume I explores the history of missing American servicemen, with particular emphasis on thousands who were not accounted for during the Korean War and Cold War era.  As US relations with Russia and North Korea become more intense, this book is an extremely timely resource for scholars, laymen, and policymakers.