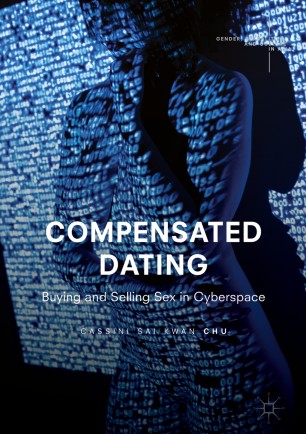 Buying and Selling Sex in Cyberspace

Part of the Gender, Sexualities and Culture in Asia book series (GSCA)

This book considers a burgeoning social phenomenon, compensated dating in Hong Kong, that facilitates direct commercial sex exchange between consenting females from their mid-teens through the late 20s and males from their early 20s to mid-adulthood. Informed by the transformation of intimacy, the breakdown of institutional constraints, the emergence of a new female sexual autonomy and the advancement of information technology, this book moves beyond stereotypes of sex work to look at the complexities of compensated dating. The phenomenon of compensated dating is distinctive from most other sex trades in that it involves intense emotional interactions and often extends beyond the commercial boundary. Given the dynamic, flexible and ambiguous nature of compensated dating, it has become more of a space for sexual explorations and less of a rigid model of commercial sex, at least in the eye of the participants. This book walks through how men become involved in compensated dating and also sheds lights on how gender relations are negotiated, with important implications on what it means to be a man and a woman in contemporary Hong Kong society. It also speaks to the broader transformations of some of the key social structures and elements, particularly gender and sexualities, in the era of late modernity.