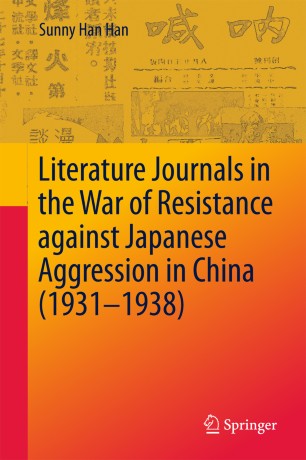 This book examines the development of Chinese literature journals and social ideologies from 1931 to 1938, combining first-hand historical materials, historical data and four important literature journals to study the competition and cooperation between various powers such as the Kuomintang, the CCP, the “Third Party”, and intellectuals. This book describes the most influential Chinese literature journals and their political background during that period, and explains the relations between disparate political and social powers, helping to decipher Chinese intellectuals’ cultural positions during this time.

The author concludes with the provocative thesis that there was a progression in literature of the Nanjing Decade from an emphasis on class struggle to national salvation to a humanism that transcended these differences.

——Arif Dirlik, author of "Culture and History in Postrevolutionary China: The Perspective of Global Modernity"

The author looks into sources drawn from various camps and areas, identifies ideological and affective contestations, debates theoretical agendas, and ponders the consequences of literature as a unique manifestation of wartime engagements. Both historically informed and methodologically engaged, Han’s book is a most important source for anyone interested in the cultural and political dynamics of modern China in an extraordinary time.