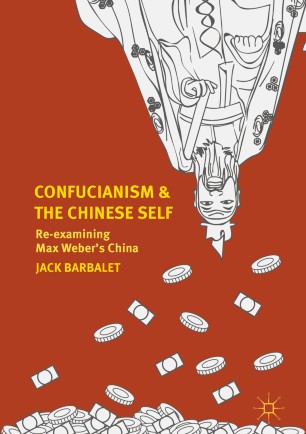 Confucianism and the Chinese Self

Setting the context for the upheavals and transformations of contemporary China, this text provides a re-assessment of Max Weber’s celebrated sociology of China. Returning to the sources drawn on by Weber in The Religion of China: Confucianism and Taoism, it offers an informed account of the Chinese institutions discussed and a concise discussion of Weber’s writings on ‘the rise of modern capitalism’. Notably it subjects Weber’s argument to critical scrutiny, arguing that he drew upon sources which infused the central European imagination of the time, constructing a sense of China in Europe, whilst European writers were constructing a particular image of imperial China and

its Confucian framework. Re-examining Weber’s discussion of the role of the individual in Confucian thought and the subordination, in China, of the interests of the individual to those of the political community and the ancestral clan, this book offers a cutting edge contribution to the continuing debate on Weber’s RoC in East Asia today, against the background of the rise of modern capitalism in the “little dragons” of Singapore, Taiwan, Hong Kong and South Korea, and the “big dragons” of Japan and the People’s Republic of China.