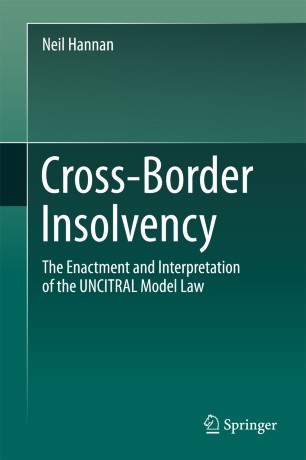 The Enactment and Interpretation of the UNCITRAL Model Law

This book examines the effect of the adoption of the United Nations Committee on International Trade Law (UNCITRAL) Model Law on Cross-Border Insolvency in five common law jurisdictions, namely Australia, Canada, New Zealand, the United Kingdom, and the United States of America. It examines how each of those states has adopted, interpreted and applied the provisions of the Model Law, and highlights the effects of inconsistencies by examining jurisprudence in each of these countries, specifically how the Model Law affects existing principles of recognition of insolvency proceedings.