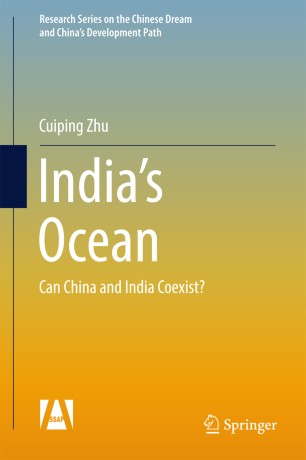 Can China and India Coexist?

The book focuses on analyzing the turbulent situation in the Indian Ocean from the political, economic and security perspectives. It discusses topics ranging from the major powers’ great game in the Indo-Pacific and China’s countermeasures, to China and India’s reciprocal demands and potential conflicts in the Indian Ocean. It also addresses the relations between the Indian Ocean region and China’s economic security and provides an in-depth analysis of the prospects of the 21st Century Maritime Silk Road.