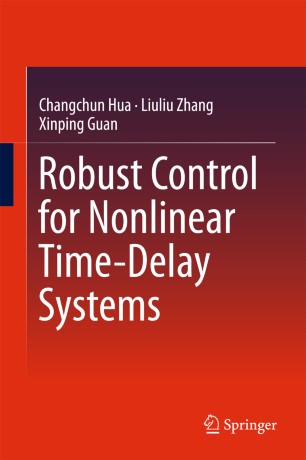 This book reports on the latest findings concerning nonlinear control theory and applications. It presents novel work on several kinds of commonly encountered nonlinear time-delay systems, including those whose nonlinear terms satisfy high-order polynomial form or general nonlinear form, those with nonlinear input or a triangular structure, and so on. As such, the book will be of interest to university researchers, R&D engineers and graduate students in the fields of control theory and control engineering who wish to learn about the core principles, methods, algorithms, and applications of nonlinear time-delay systems.