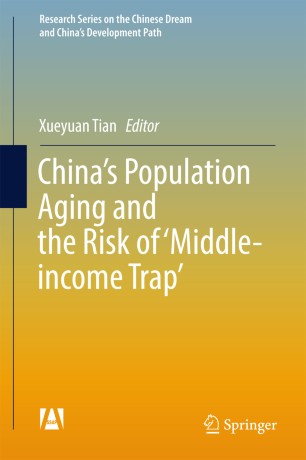 China’s Population Aging and the Risk of ‘Middle-income Trap’

This book includes a series of reports that mainly discuss the Middle Income Trap against the backdrop of population ageing in China. It also offers practical suggestions on how to avoid it properly. Concretely, it argues that the government should accelerate the transition of economic development modes, resolve concentrated social conflicts, promote a balanced rural and urban development during the process of urbanization, and mitigate the effects of population ageing by fostering strengths and avoiding weaknesses. As for the challenges posed by population ageing in China, it puts forward five core suggestions tailored to China’s unique situation. Assessing a number of real-world challenges, the general report and the special reports combine theory and empirical findings, using primary data for their analyses. Given the wealth of essential information it provides, the book offers a valuable reference resource for decision-makers.