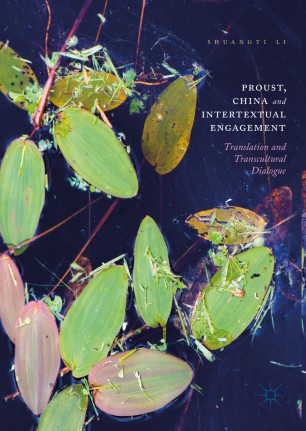 The book traces the literary journey that Proust’s work made to China and back by means of translation, intertextual engagement, and the creation of a transcultural dialogue through migrant literature. It begins with a translation history of Proust’s work in China and studies the different (re)translations and editions of La Recherche highlighting their culturally conditioned thematic emphases and negligence, such as time and memory over anti-Semitism and homosexuality. The book then moves on to explore three contemporary mainland Chinese writers’ creative intertextual engagement with Proust against the backdrop of China's explosive development from modernity to post-modernity in the 1990s. Finally, the book examines the multifarious literary relations between Proust and the Franco-Chinese migrant writer François Cheng. It demonstrates how the cultural heritages of China and the West can be re-negotiated and put into dialogue through the fictional and creative medium of literature, as well as providing a means of understanding the economic, political, and cultural exchanges in our current global context.

Proust, China and intertextual engagement transcultural dialogue through literature Proust and Chinese philosophical and aesthetic traditions literary reception of Proust’s work in China cultural heritages of China and the West Chinese appropriations and translingual remaking of Proust translation, intertext, translcultural dialogue cultural exchange and transfer between China and the West