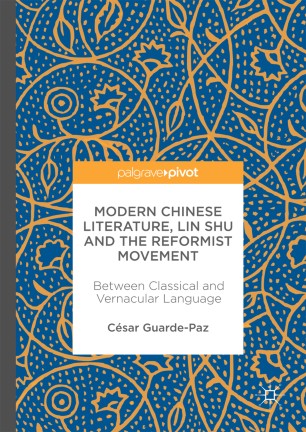 Between Classical and Vernacular Language

This Pivot reconsiders the controversial literary figure of Lin Shu and the debate surrounding his place in the history of Modern Chinese Literature. Although recent Chinese mainland research has recognized some of the innovations introduced by Lin Shu, he has often been labeled a 'rightist reformer' in contrast to 'leftist reformers' such as Chen Duxiu and the new wave scholars of the May Fourth Movement. This book provides a well-documented account of his place in the different polemics between these two circles ('conservatives' and 'reformers') and provides a more nuanced account of the different literary movements of the time. Notably, it argues that these differences were neither in content nor in politics, but in the methodological approach of both parties. Examining Lin Shu and the 'conservatives' advocated coexistence of both traditional and modern thought, the book provides background to the major changes occurring in the intellectual landscape of Modern China.
di