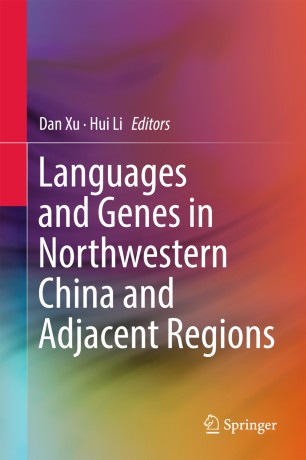 Languages and Genes in Northwestern China and Adjacent Regions

This book presents an investigation of language contact, focusing on Northwestern China. It breaks down the barrier between human sciences and natural sciences in order to reconsider the diversity of languages on the basis of the latest research findings from genetics, linguistics, and other domains, offering valuable insights into when and how the divergence of languages and genes began and language and gene admixture and replacement occurred. The book focuses on language evolution between the border of Gansu and Qinghai Province in China, but the research doesn’t neglect the area beyond China’s northern borders. Manchu, a dying language belonging to the Tungusic group, is also studied to enhance our understanding of language replacement. This work is the result of a four-year collaboration between teams of geneticists and linguists in France and China.