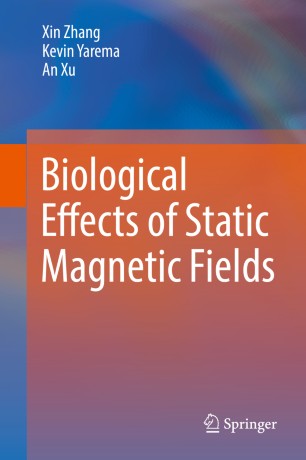 The book summarizes the emerging topic about the effects of SMF on biological samples ranging from single molecules, subcellular compartments, and cells to whole organisms, as well as the potential application of SMF in clinical treatment of cancer and other diseases. With the development and growing popularity of modern appliances, including MRI in the hospitals, the potential impact of magnetic fields on human health is invoking increasing concerns. At the same time, SMF has been used in the clinical treatment of tumors and other diseases for decades. However, there are still some reservations and uncertainties about these treatments, which are largely due to the differential biological effects reported in the literature. These experimental inconsistencies are mainly caused by variations such as different magnetic field types, intensities, treatment time as well as biological samples examined. This volume will help clarify some dilemmas in this field and encourage further investigations in order to achieve a better understanding of the biological effects of SMF, aiming for a rational application of SMF in clinical therapy in the near future. The book is useful for scientists doctors, and students who are interested in magnetic fields and life sciences.