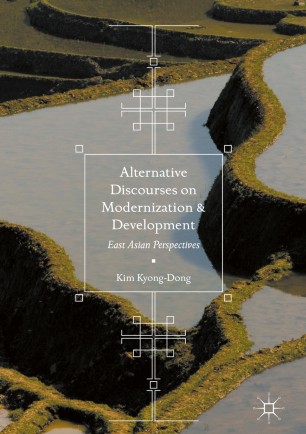 Alternative Discourses on Modernization and Development

This cutting edge work offers an alternative perspective on existing paradigms of modernization and development that originated in the West from the vantage point of non-western, late-modernizing societies. It considers how East Asian philosophical ideas enrich the reformulation of the concept of development or societal development, and how influential principles of traditional culture such as yin-yang dialectic interact with modern ideas and technology. It addresses the significance of alternative discourses as culturally independent scholarship, and the problems of pervasive mechanisms of social, political, economic, and cultural dependence in the global academic world.