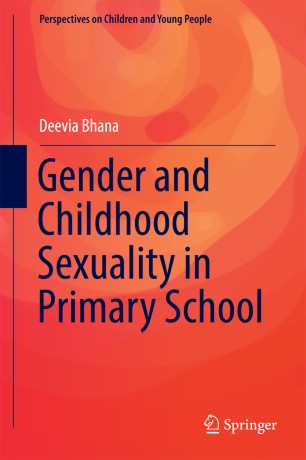 This book is an ethnography of teachers and children in grades 1 and 2, and presents arguments about why we should take gender and childhood sexuality seriously in the early years of South African primary schooling. Taking issue with dominant discourses which assumes children’s lack of agency, the book questions the epistemological foundations of childhood discourses that produce innocence. It examines the paradox between teachers’ dominant narratives of childhood innocence and children’s own conceptualisation of gender and sexuality inside the classroom, with peers, in heterosexual games, in the playground and through boyfriend-girlfriend relationships. It examines the nuances and finely situated experiences which draw attention to hegemonic masculinity and femininity where boys and girls challenge and contest relations of power. The book focuses on the early makings of gender and sexual harassment and shows how violent gender relations are manifest even amongst very young boys and girls. Attention is given to the interconnections with race, class, structural inequalities, as well as the actions of boys and girls as navigate gender and sexuality at school. The book argues that the early years of primary schooling are a key site for the production and reproduction of gender and sexuality. Gender reform strategies are vital in this sector of schooling.