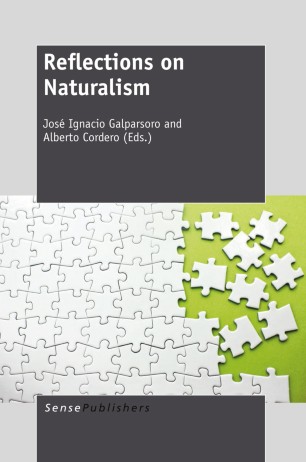 To naturalists, there is no such thing as complete justification for any claim, and so requiring complete warrant for naturalist proposals is an unreasonable request. The proper guideline for naturalist proposals seems thus clear: develop it using the methods of science; if this leads to a fruitful stance, then explicate and reassess. The resulting offer will exhibit virtuous circularity if its explanatory feedback loop involves critical reassessment as the explanations it encompasses play out. So viewed, naturalism is a philosophical perspective that seeks to unite in a virtuous circle the natural sciences and non-foundationalist, broadly-based empiricism. Other common lines of antinaturalist complaint are that naturalization efforts seem fruitful only in some areas, also that several endeavors outside the sciences serve as sources of knowledge into human life and the human condition, especially in areas where science does not reach terribly far as yet. It seems hard not to grant some truth to many allegories from literature, art and some religions. Naturalism has room for knowledge gathered outside science, provided the imported claims satisfy also by naturalistic methods. Naturalism and the debate about its scope and limits thrive on discrepancy. We hope that, collectively, the selected essays that follow will give a fair view of the vitality and tribulations of naturalism as a variegated contemporary philosophical perspective.